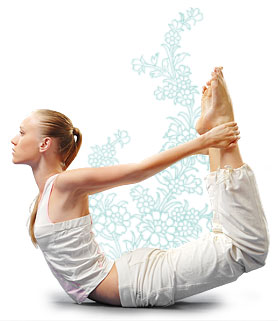 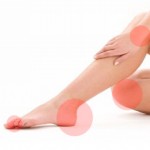 After making the required dietary changes and a few other lifestyle alterations, it is advisable to try various poses in yoga for reducing uric acid levels in the body and at the same time alleviating the pain caused by the accumulation of the uric acid. Given below are some common yoga poses that can help to alleviate the pain caused by the buildup of uric acid in the kidneys:

Diet plays a very important role in controlling uric acid in the body. Since uric acid is a by product due to the metabolism of purine rich foods, it is advisable to keep down the consumption of such foods that are high in purine content. In addition, to limiting foods high in urine content, protein and calcium must also be kept to a minimum.

Whatever the case may be, arthritis appears to be correlated with poor bone and muscle health, disproportionate body weight, and unhealthy lifestyle.

With Yoga, these aspects of a person’s physique and life can be greatly enhanced. Yoga Poses can help strengthen your joints which is crucial in preventing and dealing with arthritis. It makes your joints function normally, thus reducing the risk of stiffness. With its virtue of balance, Yoga practice helps regulate the levels of uric acid in the body. Obesity may also be avoided through the practice. More importantly, Yoga can lead to an overall healthier lifestyle that can enhance your resistance not only from arthritis but to other sicknesses as well.

Here are the basic Asanas which can help you in dealing with Arthritis: