Home » Yoga and Ayurveda – The Science of Longevity 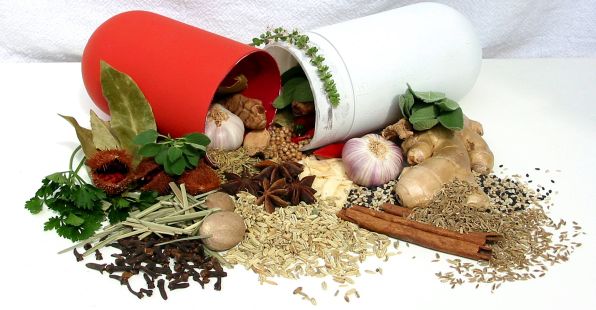