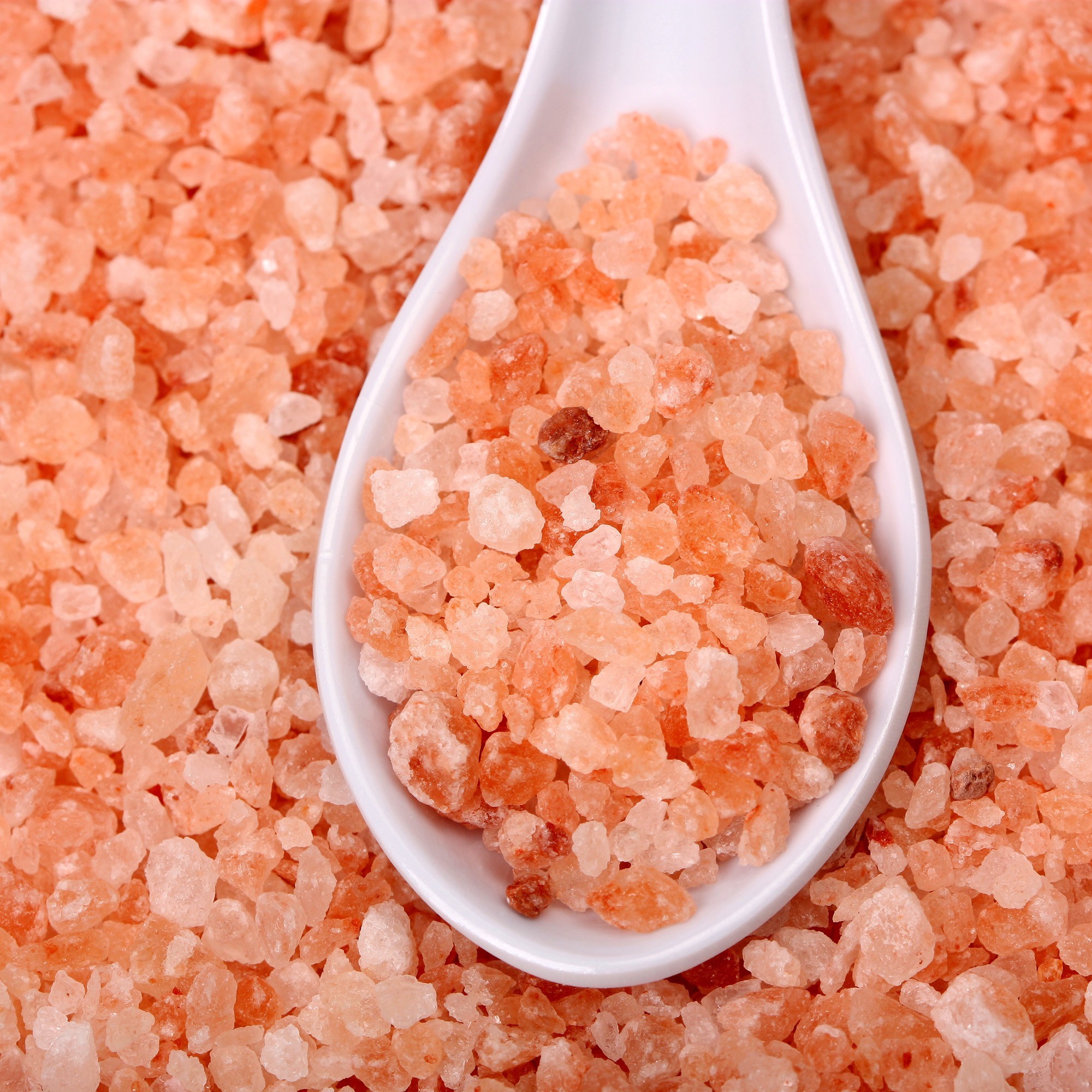 There are many misconceptions and confusions about the use of Salt. Many of us don’t know what Rock Salt is actual. What is the difference between sea salt and table salt? What is Himalayan Salt and Black salt? Which one is better and how much salt is needed daily? Let’s see briefly about different types of salt and see the importance of Himalayan Salt today! 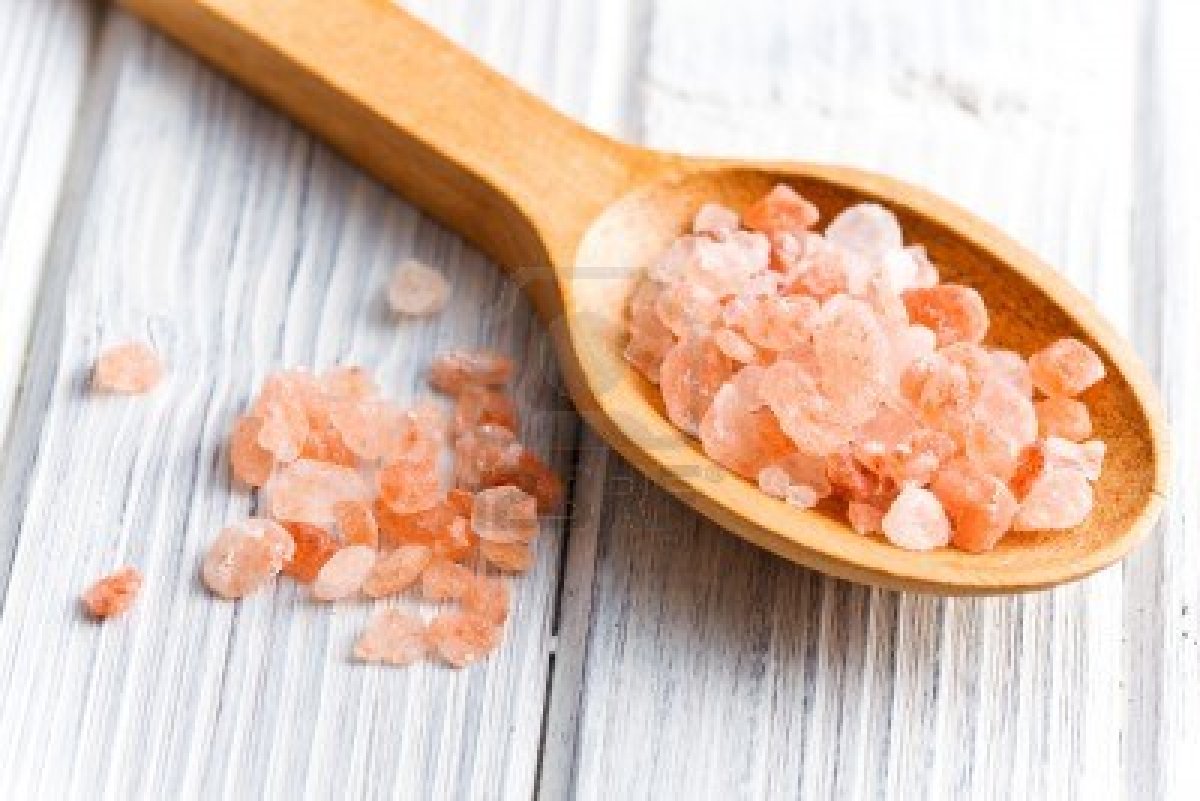 The common element that all kinds of salts have is, Sodium Chloride (NaCl). It is the main ingredient. Sodium and Chloride are two important components that account for water balance of the body.

Ayurveda includes ‘Salty’ as one of the basic tastes in human life. Salty taste is essential for growth, for maintaining water and electrolyte balance, for proper digestion, absorption, and elimination of wastes. The salty taste relieves Vata and intensifies Pitta and Kapha doshas. Since salt is essential for our wellbeing, cutting off its intake is not the right decision. At the same high intake of salt is unhealthy and lead to an imbalance in the body. Both quantity and quality play a major role.

Table salt is widely used in household, which nothing but a refined salt. It mainly is nothing by refined Sodium Chloride. The raw salt is refined to purify and extend the storage life and shelf-life of the salt before use. As usual, when we decide to improve the natural elements, contradictory things occur. Purification of salt involves re-crystallization. In this process, raw salt is treated with chemicals that remove impurities. Multiple stages of evaporation are done to collect the Sodium chloride crystals. Common salt is dried at more than 1200 Fahrenheit, a process, which zaps many of its natural chemical structure.

Sea salt is raw unrefined salt obtained by evaporation of sea water, usually in shallow basins, warmed by sunlight. It is less militant than its table version. The still sea is polluted nowadays and they add additional iodine and other chemicals before bringing it to the market for sale. This is generally sold as Iodize crystal salt in the market, which is also harmful to health.

Rock salt is raw unrefined salt deposited in the ancient salt lakes. It is mined conventionally or extracted through injection of water, then pumped to the surface where the salt is collected. In other words, unrefined salt is healthier than refined salt.

Difference between Sea and Rock salt

In the context of Ayurveda nutrition, both sea and rock salt have heating virya (heating effect) which is great for Vata dosha but aggravates Pitta. Yet the post digestive effect (Vipaka) of these two types of salts is different.

What is Himalayan Pink Salt?

Himalayan salt aka Pink salt is the rock salt that contains the same 84 natural minerals and elements found in the human body. This form of salt has been matured over the past 250 million years under intense tectonic pressure, under a creative environment of zero exposure to toxins and impurities. The minerals present in Himalayan salt are very tiny, which is easily absorbed into our cells. Ayurveda strongly recommends using Himalayan salt because of its health benefits provided from eyesight improvement to libido enhancing.

Black salt is a volcanic rock salt mined from the earth. Originally it is pink, but due to the presence of Sulphur compounds, it looks pink with black specks. Unlike the Himalayan pink crystal salt, black salt is not a full-spectrum salt. In fact, it is a condiment rather than real salt because, to produce it, blocks of salt undergo a process that involves heating and the addition of spices. The salt blocks, which are blackened after prolonged heating, are then ground and the result is the pink powder with black specks.

Therefore, Himalayan Salt is the best salt for regular use and health benefits.