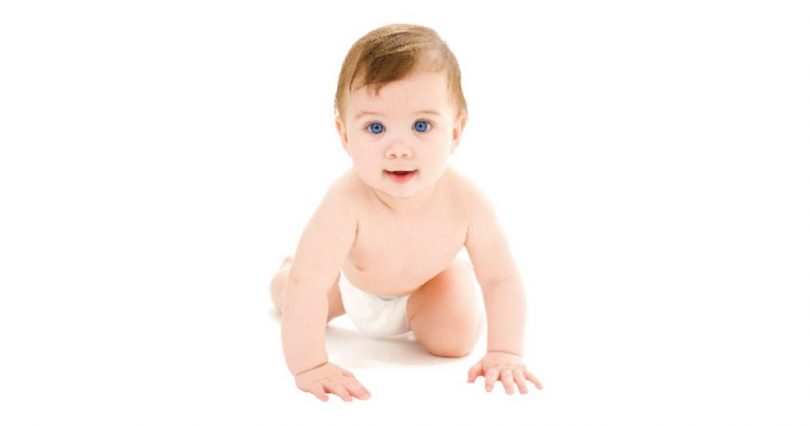 It is believed that every aspect of life is sacred, so each important stage, from conception to anteyeshti (death cremation) is distinguished as special rituals. These series of rituals are known as samskaras. According to the classical hindu texts, there are 16 special rituals, termed as Shodasha Samskara. They are connected with the major events of life such as pregnancy, childbirth, naming ceremony, education, marriage, etc. These samskaras enables us to live a complete fulfilling physical and spiritual life.
In Ayurveda, the word samskara introduced as “Samskaro hi Gunaantaradhanam” means qualitative improvement is carried out by incorporating the specific qualities.

Samskara described in Ayurvedic texts are based on the various stages of child growth and developments and hence provide a rational guideline toward his care during celebrating different ceremonies from very conception to childhood.

Through this article lemme delight you people with the concept of Swarna Prashana.
Swarna Prashana is one of sixteen samskaras mentioned in ancient texts for paediatrics.

Administration of processed gold in children is a unique practice mentioned in Ayurveda as “Swarnaprashana” by Acharya Kashyapa thousands of years back.

Ayurveda propounds that prevention is an equally important aspect of disease management as cure and thus strengthening the immune system is a natural way to help the body fight against the diseases causing ailments.

Swarnaprashana in children can be mainly implicated in two contexts of Ayurveda; Lehana (supplementary feeds) and Jatakarma Samskara (newborn care).

According to Acharya Charaka,

On first day of birth, the child should be given first feeding of honey and ghrita consecrated (or blessed) with mantra as given for this purpose. Thereafter, firstly milk from the right breast should be offered (or given) to the child. A water filled pitcher and consecrated with mantras should be kept near the head of baby, probably to maintain proper humidity in Kumaragara (maternity home).

The baby should be made to lick an electuary composed of honey, clarified butter and the expressed juice of Brahmi (Centella asiatica) leaves, Vacha (Acorus calamus L.), mixed with (half a Rati weight of) gold dust and given with the ring-finger of the feeder.

Acharya Kashyapa describes Swarnaprasahana in the context of Lehana.
Lehana depicts administration various herbal drugs, ghee preparations, and gold alone as supplementary feeds wherein precise indications are stated. This unique formula has been explained wherein gold should be triturated along with water, honey, and ghee on a clean stone facing eastern direction and made the Shishu (infant) lick the same.

Acharya Kashyapa has not mentioned the dosage for Swarnaprashana in specific. However, he has given general dosage of children according to age in the same context from birth. The same can be followed to fix the dosage of Swarnaprashana. A few other available references regarding per day dose of Swarna Bhasma from various texts are as listed below:

By taking these adult dosages as reference standards, dosage in children can be calculated.

Why Gold is indicated ?

Gold is one of the most ancient metals even used for preventive and curative purposes. It is one among the Sapta Loha (seven metals). Gold is such a noble metal, which is having substantial outcomes in the human body starting before conception until demise. Ayurveda recommends only purified and processed form of gold for internal administration. Its medicinal properties and uses are mentioned at different contexts in Ayurveda classics. Purified gold is indicated for its Vajikarana (Aphrodisiac) and Rasayana (Rejuvenator).

The action of gold is described in the context of immunity which provides a holistic approach and a potential promise regarding immunotherapy. The pharmacological study showed specific and non- specific immune response which were modified in a positive manner in Swarna Bhasma treated mice. It also has a stimulatory effect.

The specific benefits of Swarnaprashana according to the duration of administration have been mentioned such as:

Swarna Prashana should be preferably given on pushya nakshatra day !!

Last but not the least, Swarnaprasana is a unique Ayurvedic process which improves your child’s immunity, memory and growth. So, give your growing child this unique advantage. The benefits of Swarnaprashana in children are multidimensional. In a nut shell, for positive health care program for children, Swarna Prashana can be the best option.

Sushant Bhandari is a student of BAMS- Bachelors of Ayurvedic Medicine and Surgery at IOM,TU, Kathmandu, Nepal. He is a student by day and blogger by night. Being an enthusiastic researcher & scholar of Ayurveda, he intends to expose the world with sacred ‘Science of Ayurveda’. His irrestible efforts to convey core messages of Ayurveda to the public shows his love for the subject.
Learn love Live Ayurveda.