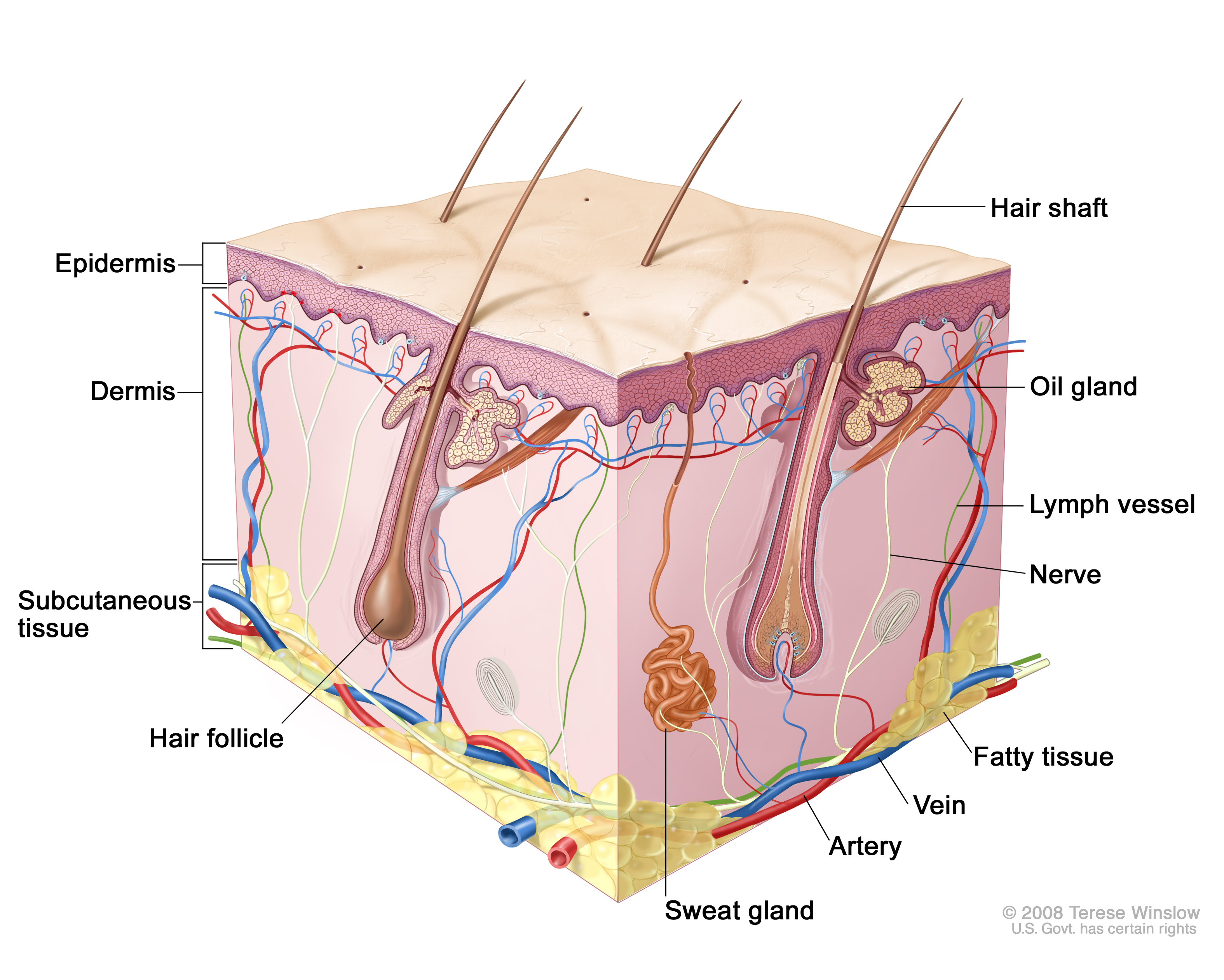 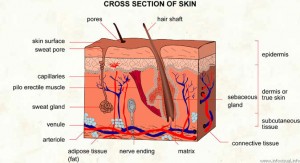 In Ayurveda the word ‘Twacha” or “Charma” is used for skin Twacha is derived from “Twak – Samvarne” dhatu meaning the covering of the body. Acharya Charaka described Twacha as a Matrjabhava (Maternal factors), which is one of the six Bhavas essential in the development of Fetus. Achaarya Sushruta has described the process of formation of Twacha in the developing fetus. He says that after fertilization of Ovum Twacha develops just like a cream on the surface of milk. Vagbhat’a had described the formation of Twacha due to Paka of Rakta Dhatu by Rakta Dhatwagni in the developing fetus. After paka, it dries up to form Twacha just like the deposition of cream on milk over the surface of boiled milk.

Charaka has explained 4 normal colours of the skin as follows –

Factors responsible for the complexion of the skin.

Ayurveda explains the factors responsible for the formation of the particular skin complexion right from the time of the union of the Shukra and Shon’ita. Formation of the body complexion has been attributed to the Tejomahaabhoota and its association with other Mahaabhootas. Other factors are as follows –

Aachaarya Charaka says that all the organs are the modification of Panchamahaabhuta, so the Rachana and Kriya of these organs have been organized according to their Panchabhautika constitution. Twacha has been counted in Prithvi and Vayu dominant organs.

As Aachaarya Charaka says each and every Dravya is Panchabhautika, so according to that the Panchabhautika constitution of Twacha can be understood as follows.

Layers of the Twacha:

Description of the layers of the Twacha according to Charaka