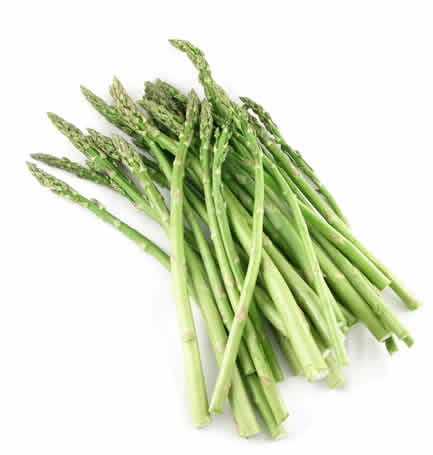 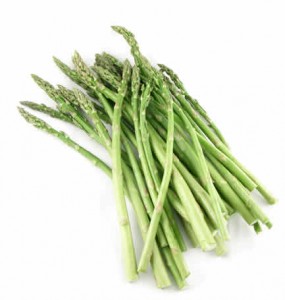 Shatavari literary means one hundred roots. It is the common herbs found all over. It has two varieties Asparagus racemosus(Small flower) and Asparagus Sarmentosus (Large flower). It is popular female reproductive system tonic.

Lactation Its nourishing effect on rasa dhatu makes it a specific for increasing milk flow and it is good for lactating mothers.

Digestion Shatavari has good digestive action. It is specially active against Entamoeba Histolytica. For acidity and acid reflux it is anti inflammatory action and helps healing ulcers.

Lungs  Shatavari is good for cure of cough and inflammatory condition of lungs as it increase moisture. It can be used in dry cough, haemoptysis, sore throat etc.

Male fertility Shatavari is good aphrodisiac and good for male reproductive system. It is proven to be good results to increase count of sperm. Whenever there is low sperm count and irregularity consider using shatavari as described in (Bhavaprakasa) as it enhance semen production and burning sensation and spermatorrhoea and makes the person healthy.

Urine  when ever there is case of haematuria you can use shatavari and its preparation it is useful for dysuria with hot and smelly urine. It cures even old stones and burning sensation completely in body.

Anabolic Shatavari is taken as the best rasayana for Mamsa Dhatu building in body, nourishing the body. It enhance the immunity in the body and also nourishes the ojas. It helps nullify the impact of venom.

Nerves  Shatavari is the good nervine tonic for the body as it nourishes majja dhatu and calms the nerves.  It is very good for vata disorder Insomnia, Pain.

* Ashwagandha(withnia somnifera) as a uterine tonic and for infertility (male and female).