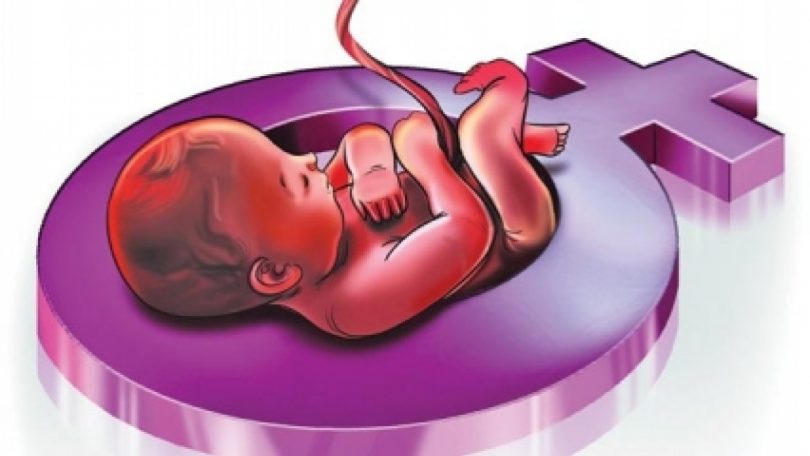 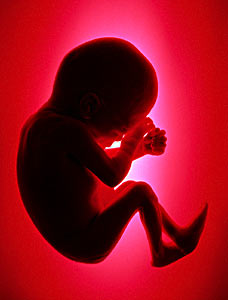 Ayurvedic studies on the basis of principles of astrology provide the confirmed knowledge that ovum discharged from left ovary attracts sperm having X-chromosomes giving rise to conception of a female child; likewise ovum discharged from right ovary shows attraction for sperm with Y-chromosomes and as a result the fertilization of male child takes place. Sex determination  is done according to according to ayurveda concept  before the USG devlop.

According to modern embryology, during first 10-12 days of the menstruation period the ovum may get discharged from either left or right side of the ovary. But Vedic science tells us that ovum discharge from either side of the ovary is ascertained by the positions of planets and stars during the menstruation period in the female horoscopes. Both the Charaka and Sushruta Samhitas mention sex-determination through physical examination of a pregnant woman. The method, called Garbha Ling Nirnaya, whereby the woman’s physique, temperament and shape of her abdomen is noted to determine the sex

Determine the sex of your baby

Ayurveda also suggests certain days to conceive for sex determination. Sex during ovulation has greater chances of male sex. When you are expecting then nothing perhaps can be more exciting than predicting the sex of your unborn child. Friends, family members, acquaintances and even strangers – all want to be a part of this guessing game. These methods for baby gender prediction may not at all be foolproof. But they are surely more fun than their modern reliable counterparts like ultrasound.