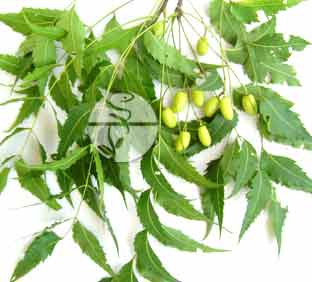 The earlier literatures of Ayurvedic and Unani system of medicine have described many preparation and surprising uses of Neem. Ayurveda claims that it provides an answer to many incurable diseases like diabetes, Jaundice, Leprosy, stomach ulcer, chicken pox, insect poisoning as well as vitiated Vata and Kapha. Modern research also confirms Neems curative power in case many diseases. The antiviral antifungal properties of Neem make it all the more useful. Modern research also provides indication that it might in future be used much more widely. In Ayurvedic text Neem has been regarded as the “Sarva-roga-nivarini” as it keeps all disease away. The blood purification property of Neem made it favorite natural ingredient. Every part of Neem such as bark, seed oil, leaf, root, gum, seed kernels has medicinal properties and hence used in therapeutic preparations. Some of them are listed below:

So we must, preserve and plant Neem and use it to our level based to create healthy world which is the goal of Ayurveda.