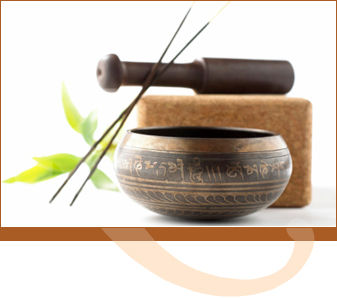 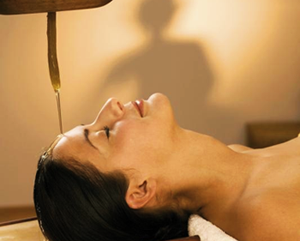 Panchakarma is the combination of two words Pancha and Karma. It is the group of bio cleansing procedures which purifies various systems and evacuates the cumulated toxic metabolites from the human body. Panchakarma procedures render the human body suitable for rejuvenation therapy (rasayana) for promotive health as well as for therapeutic regimens.

The description of Shodhana Chikitsa (Panchakarma) are seen in all Ayurvedic Classic like Charaka Samhita and Sushruta Samhita which date back up two thousands and five hundred years.  Despites northern india, Nepal promixal to Himalayas being regarded as the domain intellectuals like Dhanwantari, Sushruta, Agnivesh unfortunately genuine and scientific panchakarma has declined in course of time.

Upon the course of time Kerala excels in performing the art and science of Panchakarma and cures several chronic disease exclusively following the Vaghabata style of treatment elaborated by Astangahridayam. Vaidya all over the kerala from the Astavaidya Family describe the methodology of Panchakarma in undiluted form and convey goodness of Ayurveda to the ailing to preserve the beauty and fame of Ayurveda medicine.

Although the system of Ayurveda has been detoriotated all over the world in medieval period, this science to a large extent survives in its pure form in Kerala (South India). The presense of Vaidyas meticulously following the fundamentals of Ayurveda enabled the inheritance genuine Ayurveda as a medical Science as well as a philosophy of life. The vaidyas by their empirical knowledge has developed the unique panchakarma procedure. The improved versions of Panchakarma Poorvakarma namely Pizhichil, Thalapothichil, Njavarakizhi, Pichu etc has evolved as discrete treatment methods in Panchakarma which are nowadays termed as kerala specialities. Njavarakizhi in Ayurveda has become world famous and is very effective in Neuro Muscular disease like muscular dystrophy,

The ancient vaidyas of kerala formulated several yogas of medicinal plants growing in the unique eco climatic condition in kerala. The malayam texts book written by the Astavaidya of kerala Sahasrayogam, chikitsamanjary, Prayogasamuchayam etc has mentioned the typical panchakarma therapy for most of cases. Yoga like Rasnadi, Thailam, Kethakeemolady etc with their combinely panchakarma therapy gives the promising good results in treatment of disease. Other logical interesting things in kerala is use of large number of classical yogas single or combinely in specific conditions of disease. The hard works of keraliya people and traditional vaidyas of kerala make the Ayurveda and Panchakarma lively up to now. The credit goes to keraliya Vaidya tradition and ayurveda system.  To preserver the glory of Ayurveda tradition , both the Sodhana and Shamana Chikitsa should be done parallel.  What the keraliya Ayurveda treatment system is adopting is Panchakarma Therapy with the Medicinal consumption. Then only we can gain the objectives of Ayurveda principle Preventive and Curative aspects.