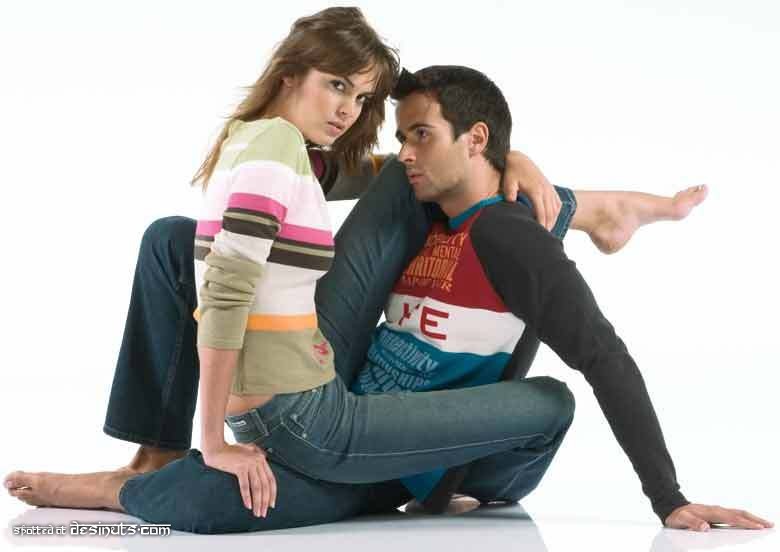 Kama means lust and sutra means a string of techniques. Kamasutra means the treatise of physical union between man and woman.

When it comes to Ayurveda in kamasutra or Ayurvedic principles in kamasutra, you can find the requirement of healthy body and sound mind for the best enjoyment of life.

There are many suggestions by the author of kamasutra about Ayurvedic medicines like kamasutra. Kamasutra points to several herbs, fruits, nuts and shilajit as aphrodisiacs and health tonics. Ayurveda has agreed up on positive effects of herbs like aswagandha as aphrodisiacs.

There is however a fundamental clash between the scriptures of Ayurveda and kama sutra. Kamasutra encourages a person to try different sex postures and to actively seek extra marital relationships. Kamasutra actually has treatise on how to get the women of other men.

Ayurveda on the other hand agrees to only a single sex posture. It is the universal, woman bottom and man top position. Taking fancy positions for ecstasy and variety can cause the back bone to lose strength and develop back pains. According to Ayurveda the quest for pleasure and lust leads to imbalances in body and leave a person prematurely unhealthy.

Ayurveda also suggests sex with one’s wife only. Only single wife is recommended in Ayurveda (remember Ayurveda is the science of ‘life’).However the loose lifestyles of people at royal positions forced Ayurveda physicians of ancient times to develop medicines and directions to enable such people lead the kind of life they pursue. A lot of aphrodisiacs were discovered in that way. Shilajit and Aswagandha are generally good for healthy development of body, but was increasingly regarded as aphrodisiacs only.

A close study of ancient works of ayurveda and Kamasutra shows that the knowledge of anatomy and physiology of different parts of reproductive organs particularly of female genitals is lacking. Hymen, defloration and clitoris do not find any mention in earlier works. Works of medieval and late medieval period mention the different parts and their utility and function especially in the sexual enjoyment. Worship of vagina or Yonipuja was a common practice in some sects of Tantrists like Kaulas, Kapalikas and others. This practice resulted in the close observation of different parts and thereby knowing their importance and role in the sexual enjoyment, which was also a part of the practices of Tantrism. This knowledge appears to have been incorporated in works like Bhavaprakasa of ayurveda and  Paururavamanasijasutra and others of Kamasutra. They describe three Nadis in the female genitalia and clitoris others.