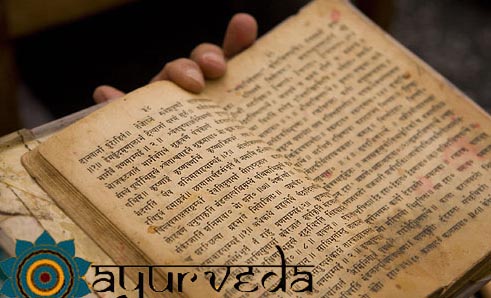 Here I have tried to list some points to prove Ayurveda is scientific.

1)  Herbal medicines from Ayurveda are used in most of the modern medicines. Several drugs available in the market today are modification or copies of the naturally obtained source. According to recent report 25% of drugs used in the united state are of plant origin. Below is some list of such medicine based on derivative of medicinal plant:

2)  WHO has announced the Ayurveda as the alternative treatment procedure. They also agree that Ayurveda methodology is being popular thought the world.

3)  According to WHO, more than 75% of Nepalese directly or indirectly use the herbal medicine and are being cured too. Modern medicine has access to only 25% of the population.

4)  It is believed that Botany is the invention of modern science. But the difficulty experienced in the identification of herbs and plant is often very great. But this knowledge in Ayurveda is also hereditary so most of the plants were identified thousands of years back now it is “re-identified!” through the herbal ideas from Ayurveda.

5)  Everybody are aware that they must do exercise. Yoga is a form of exercise. In fact yoga is very superior to the general exercise. It is the exercise of physical body and more than that it is an exercise of the mind. Our physiological functioning, i.e. what we do is just the Action potential generated in nerves. This action potential reach to CNS and the result is what we do. Now yoga can control CNS, especially mind. Brain is anatomical word but mind is a spiritual physiology. What we see is not just the truth, the real truth lies behind our sight. Yoga and proper asana can lead us to that truth.