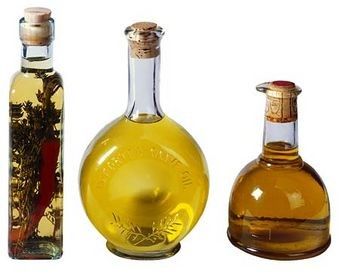 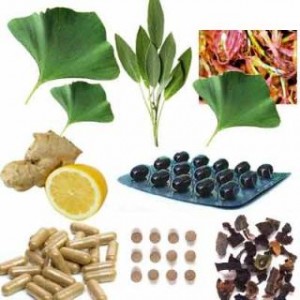 The branch of ayurveda deals with the preparation and formulation of Ayurvedic Medicine is Rasa shastra and Bhaisajya Kalpana. Most of the ayurvedic drugs are based in Bhaisajya Ratnawali. Even ayurvedic medicine are described in Rasendra sara sangraha, Rasa Tarangini, Astanga Hridaya, Rasaratna samuchhaya etc. There is a concept in general  “Ayurvedic medicines do not have an expiration date” which is one such half-truth.There is an entire chapter in Sharangdhara Samhita where the efficacy period of various medicnes is mentioned. The concept of expiration date for medicines used in modern medicine arises from the fact that after a certain time, the substances undergo a change which makes them either uneffective or toxic. In early days Ayurveda medicine practice was to consume the medication immediately after preparation. Only freshly prepared medicine were given to patient which has got better efficiency. But this is not possible now so medicine are to be preserved for longer period. Only bhasmas, ghees and asava/arishta have no expiration period. Even Ayurvedic medicines do have an expiration period in the sense that the become ineffective after a certain amount of time. It is advisable to consume the Ayurvedic medicine before checking the expiration date. Medicine after expiration period may be toxic and cause side effects. Some of the Ayurvedic preparation with their efficacy period as below:

All the time of preparation of various formulations of drugs like vidana etc. should be used of more than one year old. Because the old vidanga  have higher emblic acid content than fresh one.

Similarly jaggery, honey, ghee, pippali, dhanyaka and the like are more potent in dry form than when fresh, due to their natural composition.

15. Actions of drugs are more effective in an empty stomach.