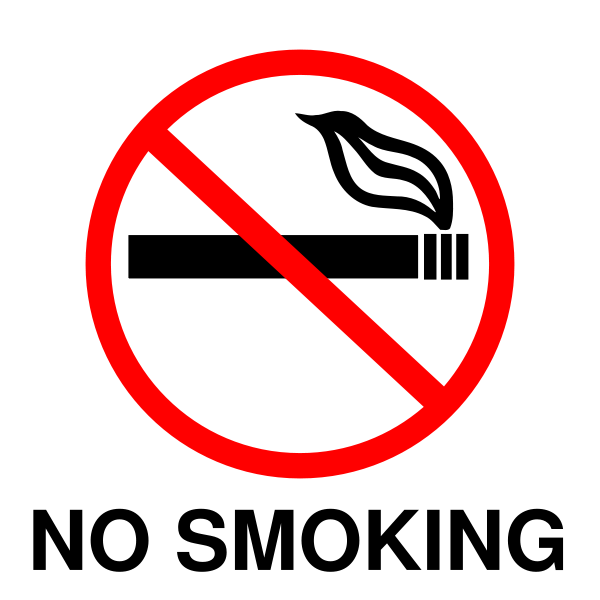 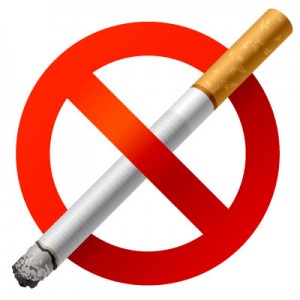 Smoking really injurious to health. Including the respiratory, digestive and circulatory system harms Smoking is equally harmful to Reproductive system too. There was a study done about the effect of sex and reproductive system due to Smoking. These study suggests that couples that smoke heavily while trying to conceive are more likely to produce a girl than a boy. These research has been done in Japan recorded to the sex of 11815 new borns delivered in their clinic in Dec 2010. The parents were questioned about their smoking habit and history.  From the period of mother’s last menstrual period until the time of pregnancy was confirmed.  The overall sex ratio among babies on the study shows that 104 boys to 100 girls i.e Approximately 52% males of the total number.

The group of study was again categorized on the basic of Couples smoking and non smoking habit, the ratio was changed. There was 121 boys for every girls on couples both father and mother not smoking. When both the partner smoked  the ratio was 82 boys to 100 girls or 45% male. This shows the over smoking habit favour the girl child. So far there is no definite reasons to suggest actual affect of smoking in sex but hypothesis on the matter is the Chromosomal factors. That sperms cells carrying the Y Chromosome which is male determinant and X is the female chromosome. Probably over smoking cause the X chromosal  effect and cause the Female child. It is therefore possible that smoking habits of parents around the time of conception could influence sex of the fetus. Further research may need to done on  this but it is already proven smoking to health. So one should not do smoking throughout his life and even in the time of conception.