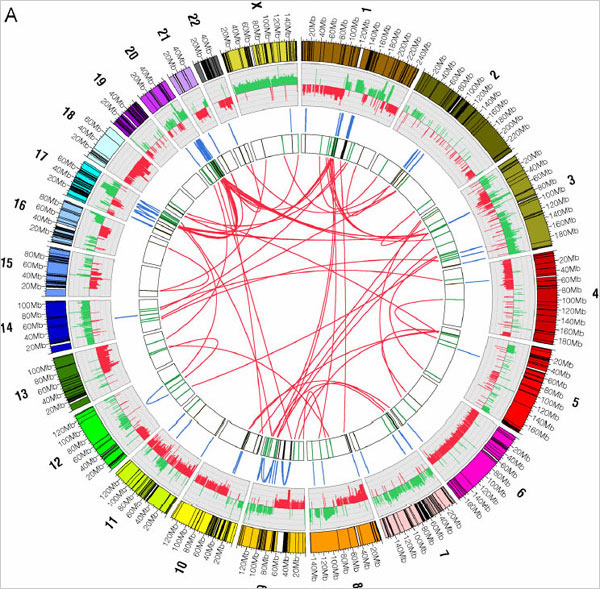 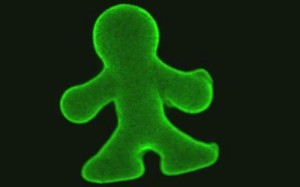 The rule of diet in the prevention of disease like obesity, hypertension, arteriosclerosis and coronary disease have been well documented. Most of these disease result from over indulgence in food and specifically from deviation from natural food habits. Since the period of time scientist have been investigating food groups and spectrum of nutrients Vitamins, Minerals, and food additives in the hope of preventing cancer causing factors.

More recently studies have also focused on the protective effect that food substance may have against the cancer process. The main emphasis is in such natural inhibitors as Vit A, B, E. Both carotene and the trace metal selenium as on certain chemical cousins of Vitamin A.

Cancer is generally thought to devlop in two major steps, the first trigerred by an inhibitor and the second caused by an exposure to a tumor promoter over a period of years. A good deal of nutrition related research in cancer prevention concentration in interfering with step two using vitamins or their synthetic allergies, minerals and other substance in food that are thought to inhibit tumour promotion or to prevent the formation of carcinogens in the intestinal tract. It is found that vegetables contains substance capable of inhibiating cancer in man.

Those vegetables whose edible parts are seeds or tubers, dried beans, chickbean, soya, ground nut, cereals grains and even potatoes, yam and tapico contain compounds that seem intercept the activity of tumour promoters. Beta carotene, a precursor of Vitamin A is found in yellow fruits and vegetables Lime, Indian gooseberry, Sweet potatoes, beet root, carrots in dark green and leafy vegetables of all varieties like Keerai (especially agathi kerrai) and muringai leaves, Spinach, Cabbage and Cauliflower.