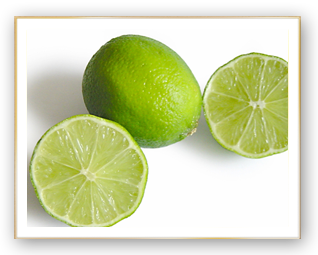 In human beings, body is formed by solids and fluids. The fluid part is more than 2/3rd of the whole body. Water forms most of the fluid part of the body. The total water in the body is about 40 lit. It is distributed into two major fluid compartments, one is intracellular fluid (50%) and other is extra cellular fluid (45%).

Also it is doubtful if lasikaa can be interpreted as lymph. This is because wide range of functions of lymph is not hidden. Ayurveda in those days was quite advanced medical science. It seems impossible that compendia would not mention a word directly or indirectly about functions of lasikaa. Somehow references mentioned above do not include clues regarding such wide range of functions. Hence, it will not be wise to interpret lasikaa as lymph.