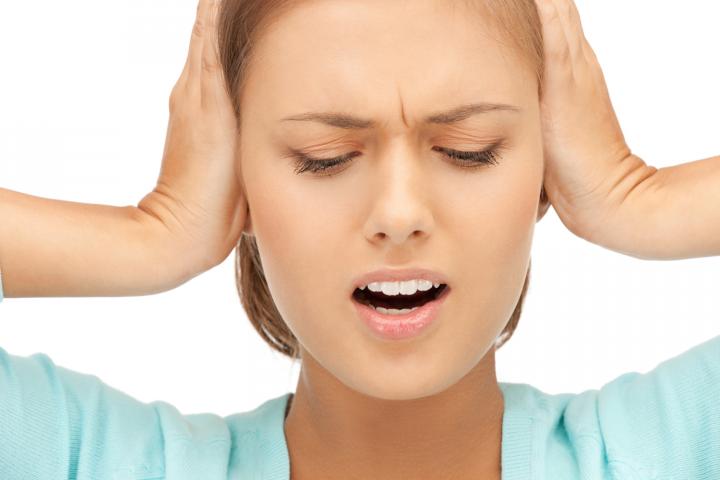 Ayurvedic name for Tinnitus is “Karnanada”. According to Ayurveda, Tinnitus in not a disease only a symptom of prana vayu disturbance.  Ayurveda considers tinnitus to be the result of a disturbance to vata dosha. Prana vayu is a subdosha of vata which resides in the head and governs all higher cerebral functions. Vata is the energy of the body that governs the nervous system and higher mental functions. Tinnitus may be accompanied by other signs of ear related vata disturbance such as dry wax in the ears, ear pain and loss of hearing.

The exact causes of tinnitus are still unknown. There are few aggravating  factors for it only which may  worsen tinnitus.

According to Ayurveda, the cause is vitiation of Vata dosha only. Thus lack of adequate sleep, tired nerves due to increased worries, incessant talking, excess fasting, excess exercise, sudden shock/grief/fear, excess and difficult to digest cerals in the food, excess bitter medicines/vegetables etc are some of the reasons for tinnitus. Depletition of dhatus as a result of excess indulgence in sex may be another reason. Some of other factors are listed below

7· Certain medications – Some medications are toxic to the ear. It will produce tinnitus as a side effect without damaging the inner ear Ex.- aspirin,