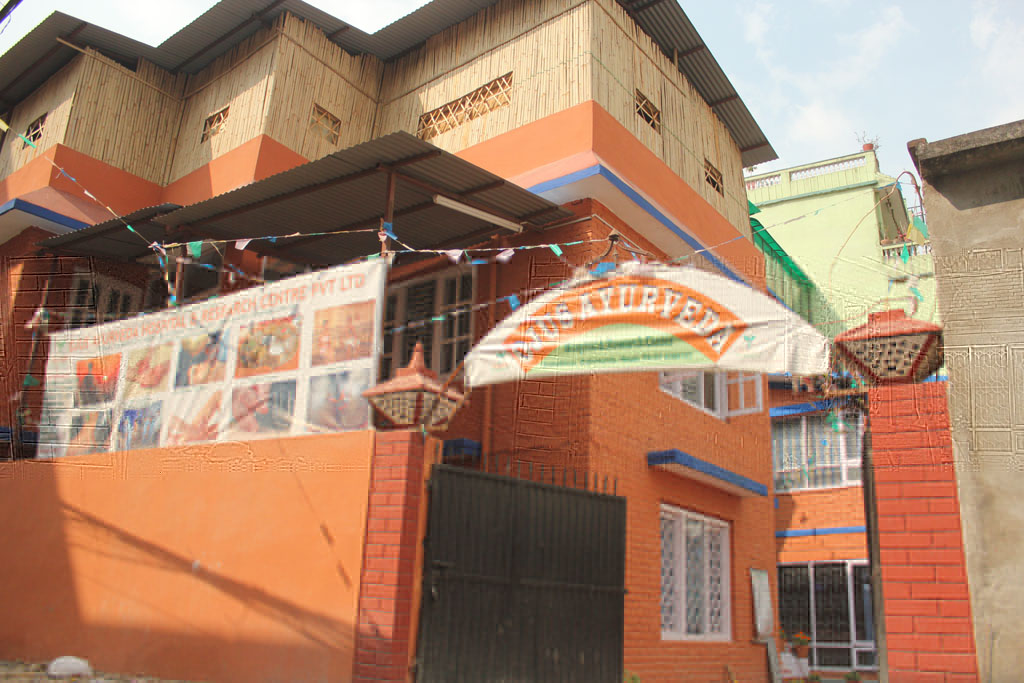 History of Ayurveda in Nepal

Under Government of Nepal, Minister of Health, Department of Ayurveda is there to look over the Ayurveda and alternative medicinal system in Nepal. Health centre in all districts of Nepal and Ayurveda Health post in V.D.C level are there for providing free Ayurveda Service to public.

There are more than 6 Ayurveda Campuses/ colleges running bachelor and certificates level in Nepal. Besides this lots of students also take graduation, master and Ph.D on Ayurveda from India. So the number of Ayurvedic Manpower is increasing gradually.

Scope of Ayurveda in Nepal

In Nepal, Ayurvedic health services are being provided free by the government through pharmacies since 1973 BS and the department of Ayurveda, leading organization ayurveda, was established under the ministry of Health in 2038 BS.

There is not any discrimination on Ayurveda Manpower in regard to all facilities and grade than the manpower of other therapies.

Later it served for the general public too which is now manufacturing most of Ayurveda Classical medicine.

The oldest Manuscripts of medicinal plants written during Chandra Sumsher Regime “Chandra Nighantu” is preserved there and recently first volume out of 10 volumes is published.

NAMC is the official body to register qualified Ayurveda doctors. The total no. of registered Ayurveda health professionals till date as below:

Ayurveda is a virgin field of research. One who wants to research has unlimited opportunities in Ayurveda. Similarly for the research, modernization and development of Ayurveda, recently between the government of China and Nepal had established National Ayurveda research and training center in Kathmandu and Nepal side is doing homework to establish Herbal garden, hospital and Research Works.

Nepal is a small country, but rich in cultural diversity: Nepal has over 60 different ethnic groups and 70 different languages. We have a more program to advertise for foreign guest like Mountaineering, Trekking, Jungle safari, Rafting, Mountain bike etc. Nepal itself is rich in nature, medicinal plants etc. It is the good country for Ayurveda, Yoga and Meditation.