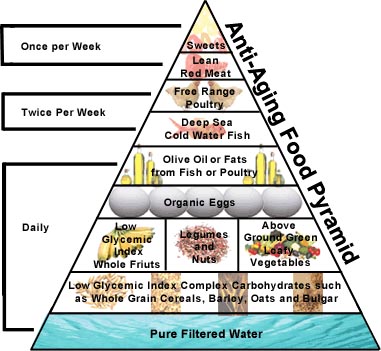 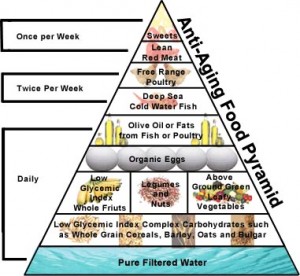 Aging is a continuous process, which begins with conception and ends with the death.The anti aging treatment of Ayurveda was started and practiced by Chyavana Maharishi. He made several experiments and came out with the wonder drug called Chyavanaprasha which is a medicine classified as Rasayana. This herbal medicine is a proven remedy for regaining vitality and vigor in aging people. .

Ayurveda attributes premature aging of the skin to the aggravation of vata dosha. Vata dosha tends to increase with age. The major problem with aging is the premature aging of skin that prominently visible to the naked eye. The loosened and wrinkled skin causes worry as it affects the overall looks of a person. Dryness of skin is a characteristic of vata dosha body constitution. The skin loses its elasticity and moisture due to various factors. Skin aging is caused by the change in seasons and can be caused by both internal external. Internally the skin loses its ability to retain moisture, production of lower levels of elastin and reduction in the formation of new cells. Smoking, excessive exposure to sunlight, or extreme cold environments, stress, poor diet and lack of exercise and such lifestyle choices may cause the skin to age prematurely.

Ayurveda has some effective remedies for the tightening of the skin. These remedies use natural ingredients mostly herbs and easily available substances in the kitchen.   They mainly deal with the vata dosha imbalance in the body to reduce the symptoms of aging.

Rasayana is the most popular Ayurvedic treatment for aging. The Rasayana should be taken under strict medical supervision. Chyavanaprasha is the highly effective form of Rasayana for anti aging. The main ingredient is Amla known as gooseberry (Phyllanthus Emblica). It boosts memory and protects the eyes and helps in improving eyesight. It makes a good energy booster when taken with honey and good for all age groups.

Massage face with any one of ghee, almond oil or coconut oil at bed time.

Make a face pack of grated cucumber and apply on the face. It removes dark circles and works as a moisturizer.

Applying fresh Aloe Vera gel to the skin is highly effective in keeping the skin wrinkle free and retaining its elasticity and moisture. Aloe Vera gel is available

Shilajit: Shilajit is an herb found in the Himalayas during the summer season and is used in the preparation of anti aging Rasayana. It is a pale brown resin with a shiny appearance. It is purified and added with milk and consumed. It helps in improving immunity and the strength to fight against disease. Rasayan is basically the Ayurvedic medicine used to retard the aging process.

Amla: Amla is the Indian Gooseberry that is versatile herb which is used in many of the Ayurvedic medicines. Charak has elaborately explained in his book Charak Samhita, the magical powers of Amla which is used in curing almost all diseases.  Ayurvedic preparation Chyavanaprasha contains Amla up to more than 50%.  Amla is a rich in Vitamin C and also contains Pectin that helps in reducing cholesterol. It can regulate Vata dosha thus playing a major role in retarding the aging process.