Home » The Concept of Mind in Ayurveda 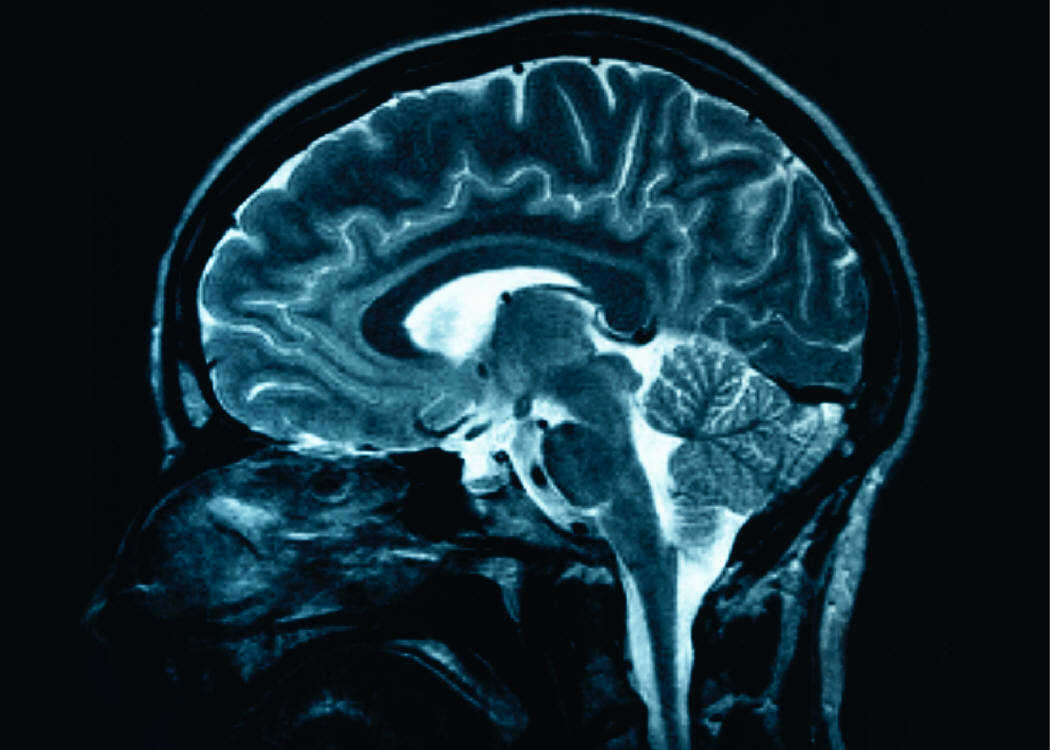