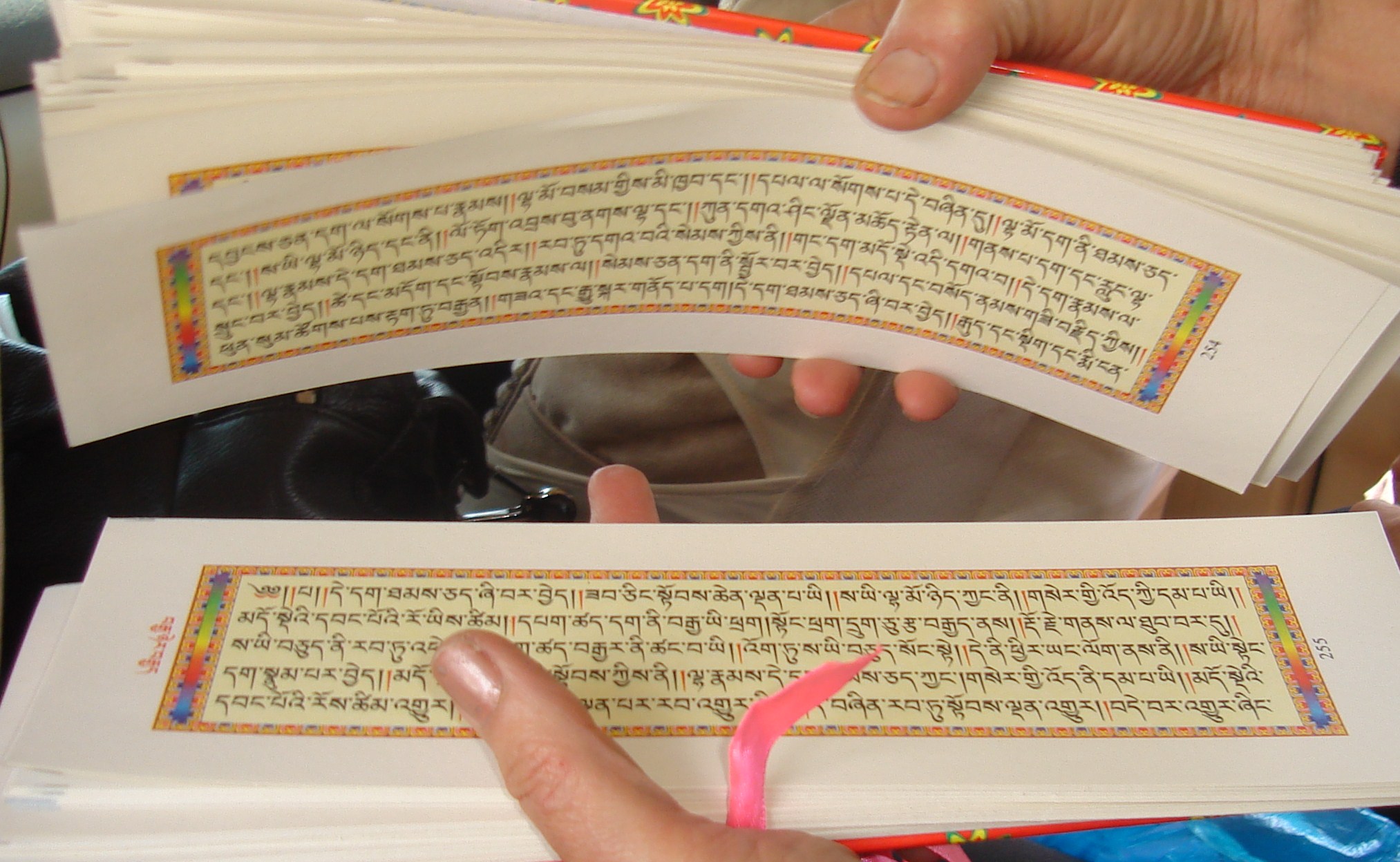 Diabetes mellitus is now very common disease of this time. In spite of all medicines diabetes mellitus is still a challenging disease. Ayurveda had various therapeutic modalities and herbo minerallo-metallic preparation for Madhumeha. But shilajatu stands on the top of the list of madhumehaharayoga. Shilajatu is a “Conqueror of mountains and is composed of humus and organic plants materials that has been compressed by layers of rock. The active ingredients consist of dibenzo-alpha-pyrones, small peptides, lipids and fulvic acids.  It is a bio transferred plant matter used as balanced general tonic. It is a renewing vitality swasthahitam. In the raw form it is bituminous substance, dark red gummy materials. Shilajaturasayana is gives an impulsive treatment in “Pramehachikitsa”. Dalhana Acharya quoted in his commentary that “Shilajatu” is one among best “Naimitikarasayana”. Effect of shilajeet on blood sugar level and lipid profile in euglycemic and alloxan included diabetic rats and its effects on the above parameters in combination with conventional and anti diabetic drugs.

Chronic stage of Diabetic mellitus will leads todhatukshaya. This may lands up in multi system complications. In this stage madhumeha, Tiktaskandaaushadhis and mutrasangraheneyaaushadhis are also useful. Trace elements deficiency as also advocated. Seasonal samshodhana, ruturasayana along with sadrvithapalana and achararasayana are the inevitable components for diabetic mellitus package along with vyadhipratyanikarasayana like shilajaturasayana. Shilajatu acta as a ancient times. Its metabolic correction effect, Kapha, Medha, Kledha, Amahara and srotoshodhana effect, trace elements supplementation effect and anti stress, Anti ageing effect immune corrective effect as reviewed above will be enough to conclude that shilajatu is a choice of vyadhipratyanika, Naimittikamyaswathayaurajarskara and Aturasyaroganutrasayana in the management of diabetes mellitus.