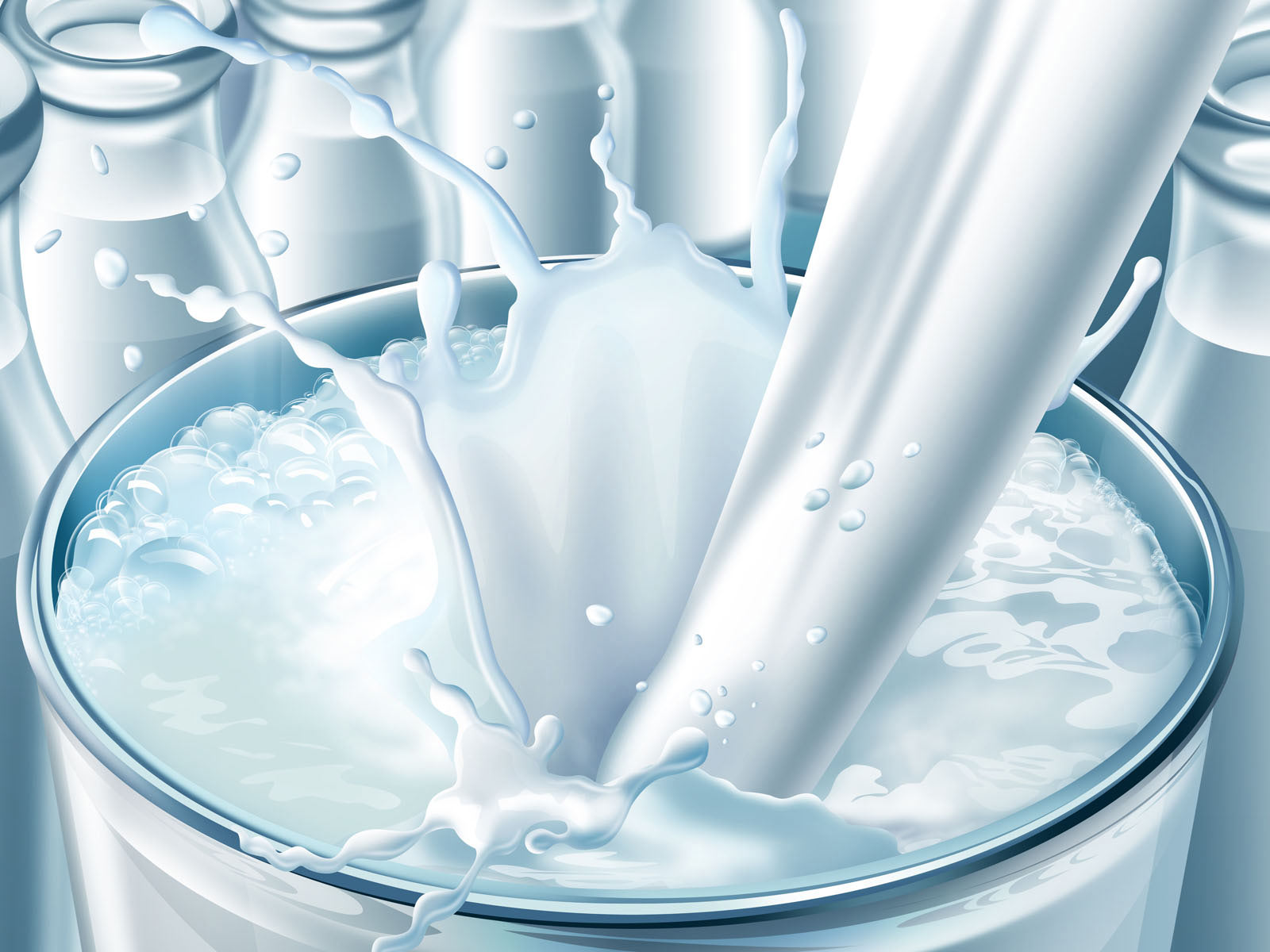 Uses of Milk of various animals

Milk is the good source of nutrition and also know as complete diet. As we talk about milk, cows’ milk and buffalo milk are common. Milk contains nutrients like protein, fat, mineral matter, water and lactose. Ayurveda has described about the milk and medicinal uses of various milk of animals under the head of “Dugdha Varga” in Astanga sangraha, Charaka samhita and various ayurveda text books.

Rig veda mentions milk as “Vrishnyam payam” “Balya” which means strength giving drink. According to principles of ayurveda milk is generally sweet and unctuous.  It is believed that  Milk increasing strength, improves memory, reduce exhaustion, maintains strength and milk contains all the elements necessary for the growth and nutrition of bones, nerves, muscles and other tissues. Milk  is highly nutritious contains vitamins, minerals, which are nature’s antidotes to rickets, scurvy and other diseases, and protect from nutritional deficiency.